Figure Museum W is a new concept museum grafted with the function of the theme park under the theme of figures and toys. By providing visitors the experience of seeing, appreciating, and enjoy rare figures, Figure Museum W is to become a culture-landmark presenting new entertainment and a sound pastime life for all the children, teenagers, and adults. • The world’s limited edition figures fill up a wall that is 5m high and shows the content information of the figures through Kiosk. • From Atom, first TV animation character appeared in 1951 Japan, Mazinga, Gundam, and to present FSS characters, you can see the changes of characters in figures. • You can meet up Hollywood Movie characters in various types of figures, such as action figure, statue, diorama, etc. Also, enjoy heroes from DC and Marvel in different versions from the manga, to animation, and to the movie. 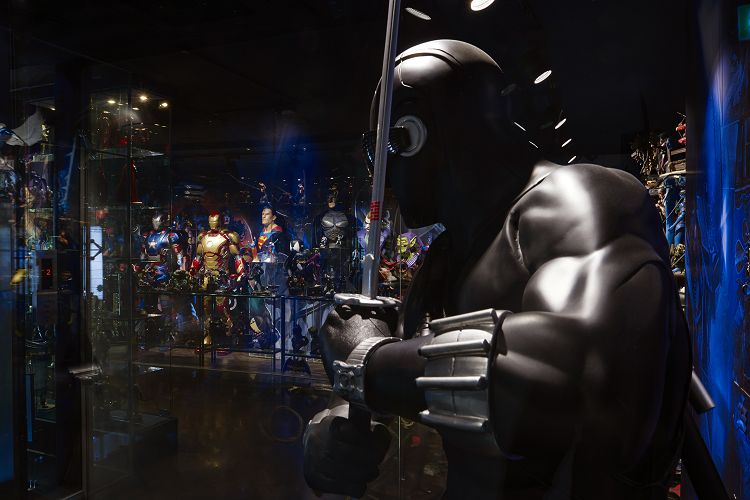 • You can meet the characters of the Japanese Mangas, One Piece and Dragon Ball as well as “Cutey Honey” from the manga of Naiga go, creator of 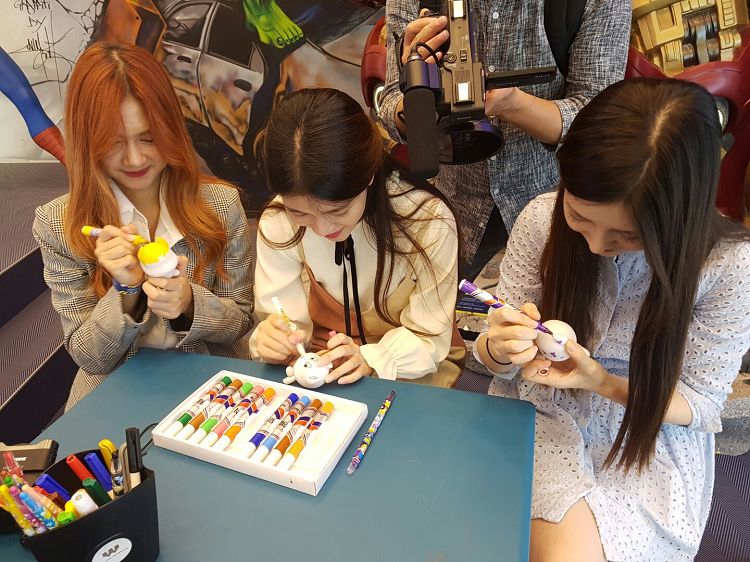 • Choose "Make my own Figure" activity SET, enjoy the figures, and make your own figures! Great gifts for the kids.

3. Present the voucher at the ticket counter, get an actual ticket, and enter.

4. Those who chose "Make my own Figure" activity, must present the receipt, given when enter, at the activity center.

1. There might be admission restrictions when exceeding the maximum capacity.

2. Children must be accompanied by guardians, and their visiting can be restricted in case of disturbance for their own safety.

3. Baby carriage / wheelchairs cannot be used in some exhibition halls.

4. Outside food or drinks are prohibited.

5. The entire museum is a non-smoking area.

6. Photographs using flash / tripods / etc are prohibited for protection of figures and commercial use.