An "all-in-one full-day tour", including traditional history, shopping, and sight-seeing. Visit the Gyeongbokgung, Cheongdeokgung, the Presidential Blue House, and Insadong, as well as listening to the explanations by the professional tour guide. A golden opportunity to learn about the interesting Korean history as well as visiting tourist attractions that consist of Korean traditional cultures. Highly recommended to those who would like to visit various places in Seoul within a day. 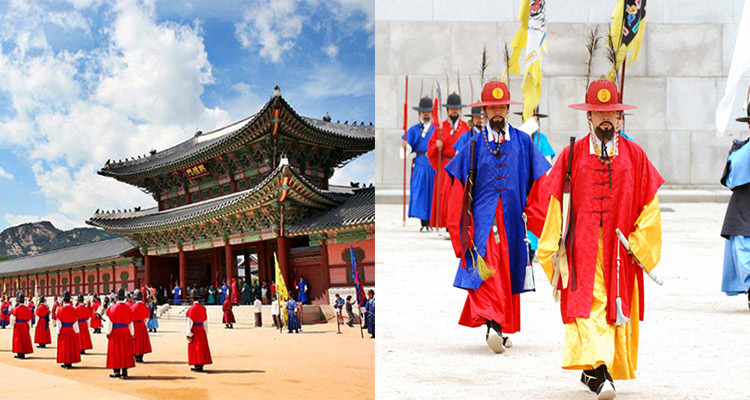 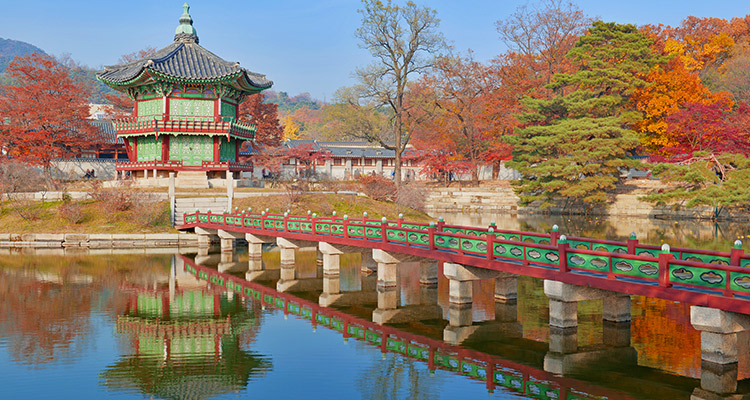 Gyeongbokgung Palace is one of Seoul's representative palaces with more than 600 years of history and boasts the largest scale and architectural beauty. During the Japanese Invasion of Korea in 1592, many buildings were burnt down and restored once. However, during the Japanese Colonial Period, 90% of Gyeongbokgung Palace was destroyed by Japan. However, Gyeongbokgung Palace still has the original shape of Gyeonghoeru Pavilion and Hyangwonjeong Pond, the representative structures of the Joseon Dynasty, and the Woldae and statues of Geunjeongjeon Hall represent the sculptural art of the time, making it the number one tourist attraction. Although many buildings were damaged by fire and foreign influence, the restoration work continues to preserve the value of Gyeongbokgung Palace. 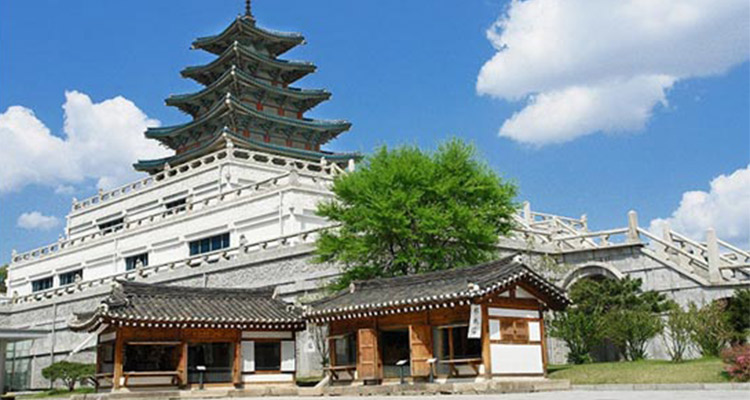 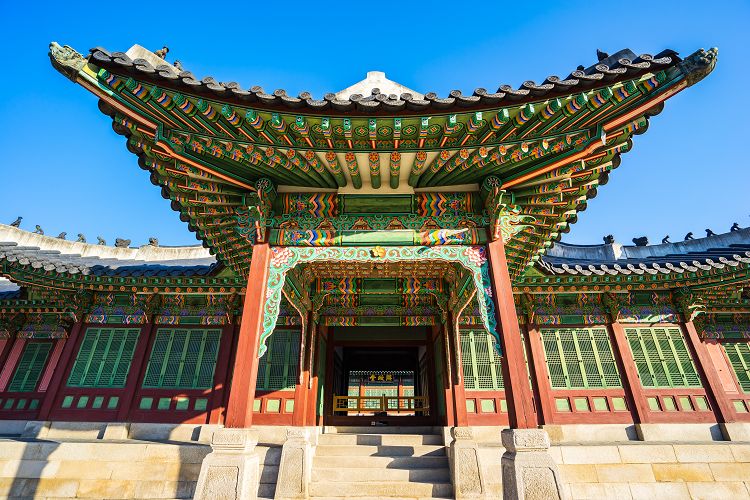 Changdeokgung is the only Korean palace listed as a World Heritage Site.  The Changdeok Palace, which is praised for its graceful beauty, is also the palace with the best preservation of its original form. Especially, it is the best place to show the beauty of the Korean traditional garden and where the kings rested. You can take a rest while walking in the sponsorship of Changdeokgung palace.

※ Changdeok palace is closed every Monday, so it is substituted for Namsan Hanok village. 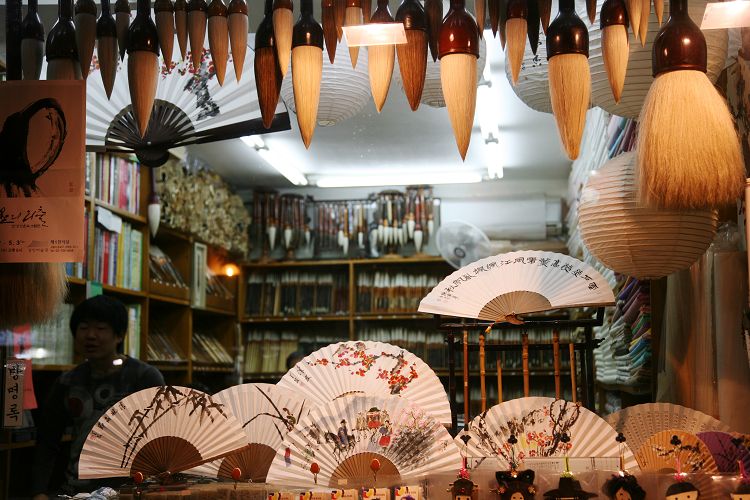 Insa-dong is a must-visit place for foreign celebrities when visiting Korea. Not only hundreds of art galleries but, dozens of traditional handcraft shops, antique art markets, and traditional tea houses can be found in Insadong. Because of the development of modern civilizations, many foreign coffee shops and restaurants have launched around the place, yet this area unconventionally using Korean on their gate signs. It is the biggest traditional market with a long history, where vendors started to start their businesses near Namdaemun. Although it is a bit narrow, it is operating in a systematic order.

• After coming out from Exit 5 of City Hall Station Line 1, follow the arrow sign and walk for 1 min →  Pass by the Seoul City Hall and cross the road to BNK Busan Bank  → Cross the road on the right and you will see the Presidential Hotel

1. Please arrive on time at the meeting point.

2. The schedule may change due to local situations or weather.

4. If the tour is canceled, Seoul Pass CS Center will notify you through email.

5. We are not responsible for any loss or accidents arose from ignoring the tour guide's instructions.

6. Changdeok palace is closed every Monday, so it is substituted forNamsan Hanok village.

7. Gyeongbok Palace & The national folk museum is substituted for Deoksu Palace on Tuesday.

8. The royal guard changing ceremony could be canceled if the weather is below 5°C or rainy and snow, as well as the traditional performances in the Folk Village.

9. The visit to the  Folk Village may be affected if the traffic jam is serious.

1. Reserve the tour date you want.

2. Check your mobile voucher/voucher sent to your email.

3. Please arrive on time at the meeting place and find the tour guide.