[Price Information]
Adult: Above 13 yrs
Children: 3 ~ 12 yrs
Free: Infants under 35 mos (Must bring passport) (not occupying a seat on the bus)

Explore the ancient capital of Silla Kingdom, Gyeongju! Home to many national treasures and historical sites, Gyeongju is known as "The Museum without Walls." The city has many tombs, temples, rock carvings, pagodas, Buddhist statuary, and palaces more than any other city in Korea, and you can see many well-preserved historical monuments and landmarks of Korea. It holds the traditional atmosphere and beautiful scenery and draws millions of visitors every year. If you are interested in a Korean historical site or beautiful city, this tour will be a perfect choice. 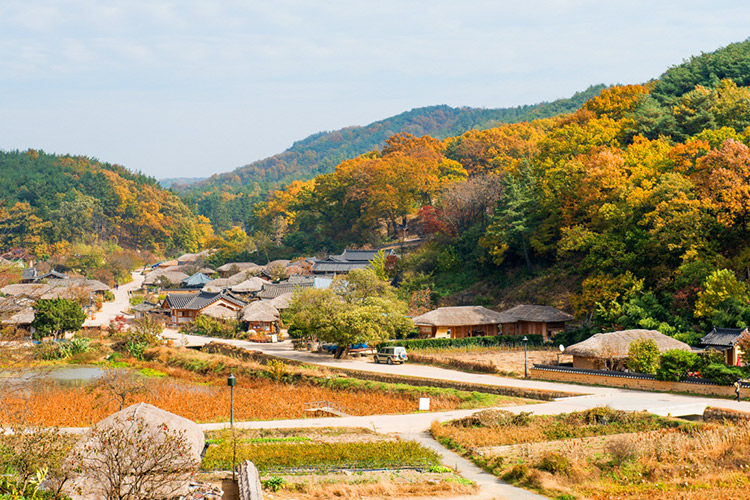 Yangdong Village is Korea's largest traditional village, showcasing the traditional culture of the Joseon Dynasty and the beautiful natural surroundings. 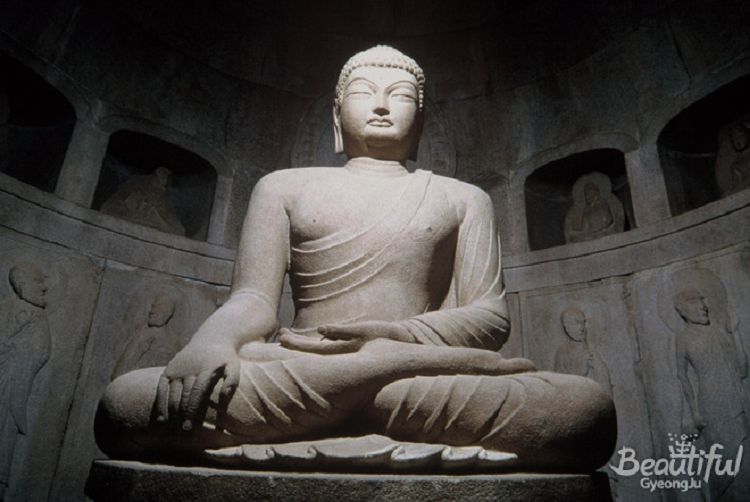 National Treasure No.24, Seokguram is the representative stone temple of Korea and was designated as a World Cultural Heritage Site by UNESCO in 1995. Built-in 774, the hermitage was damaged in 1592 by the Japanese during the Imjin War and during the Japanese Colonization of Korea. However, the grandeur of Seokguram is still being cited and draws lots and lots of people. Even the path to Seokguram is also beautiful and struck many people. 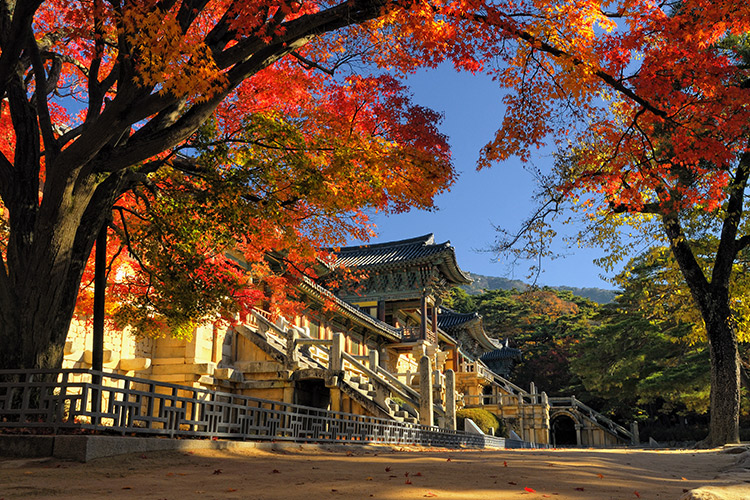 Bulguksa Temple is the representative relic of Gyeongju and was designated as a World Cultural Asset by UNESCO in 1995. The beauty of the temple itself and the artistic touch of the stone relics are known throughout the world. 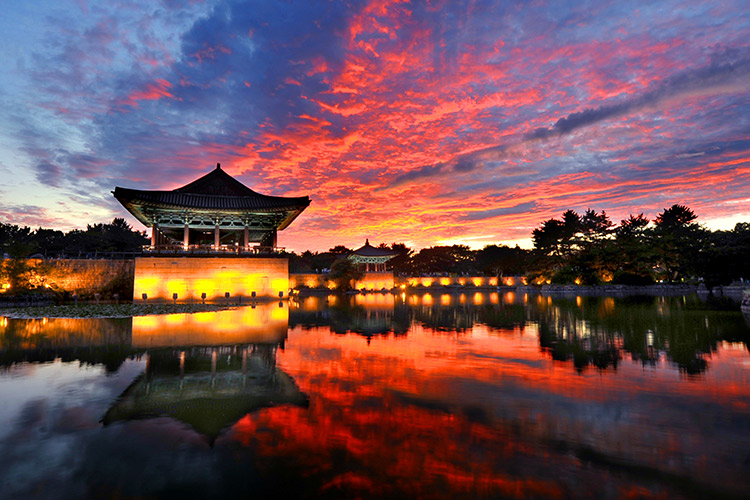 Anapji Pond was built in 674 as an artificial pleasure garden and is known for its historical site as well as the amazing night scenery.

09:00am Depart from Exit 1 of KTX Busan Station

09:20am Depart from Exit 12 of Seomyeon Station

10:00am Depart from Exit 5 of Haeundae Station

09:50am Depart from Exit 1 of KTX Busan Station

10:10am Depart from Seomyeon Station Exit 12

10:50am Depart from Haeundae Station Exit 5

※ The Meeting Point in May ~ October is different. Please check carefully!

2. If you are carrying a baby carriage or wheelchair, please inform our CS Team in advance. help@seoulpass.kr

3. Please note that infants under 3 years old are free. (Not provide seats)

4.  If your reservation cannot be made at a desired date and time, our CS Team will contact you via email.

ガイドブックによく載っているような有名観光地ではない所に行ってみたくて参加。静かで景色も良く、満足のいく写真も撮れたのでよかった。
From
₩ 78,000
Save up to
11% 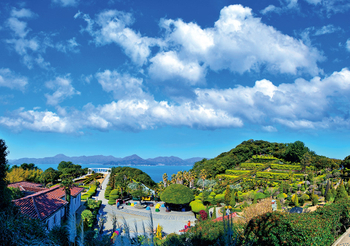 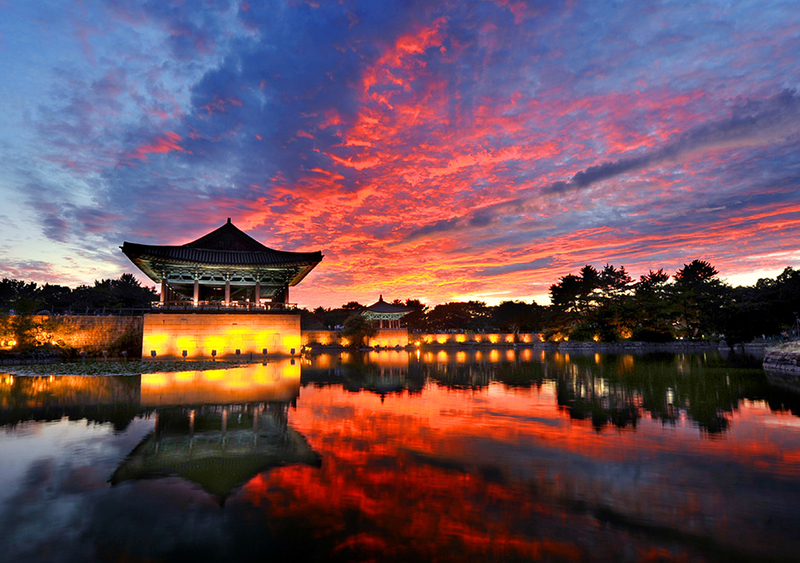