[Price Information]
Same for adult and child
Free: Infants under 36 months (Must bring passport) (not occupying a seat on the bus)

This tour is recommended to those looking for a more exotic and special tour than Nami Island and Jeonju Hanok Village. Touring to Wonju and Gwangju, a city not yet familiar to foreigners, visitors get to visit the light-covered Space-themed garden, tree-lined garden, Hwadam Forest, and as well as walking through the swinging bridge on the cliff. Visit Wonju Traditional Market, walk through the amazing maze market, and taste the famous Wonju Seafood Pajeon! This tour is especially recommended for those who like nature. 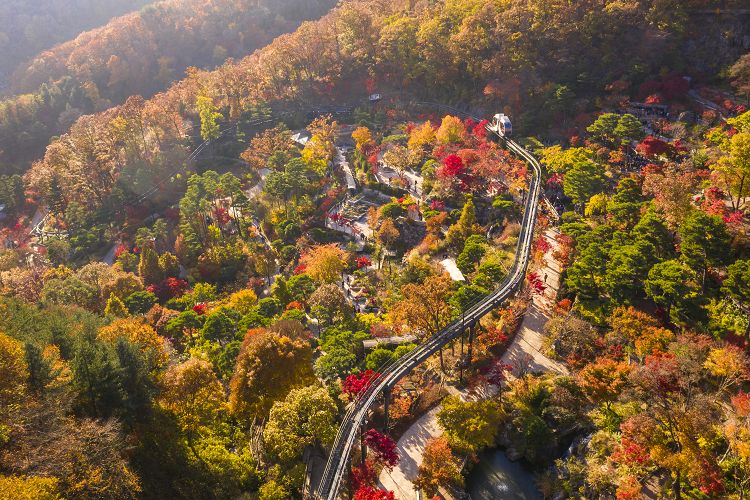 ​Hwadam Forest is a nature-friendly arboretum located in Gonjiam Resort, Gwangju. It is a representative healing spot where clean air is provided to the local residents. 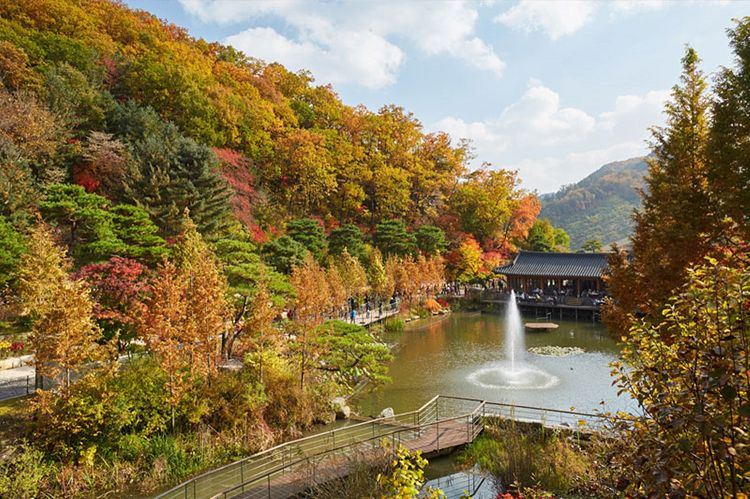 • Hwadam Botanic Garden, where the forest is full of Maples in October! 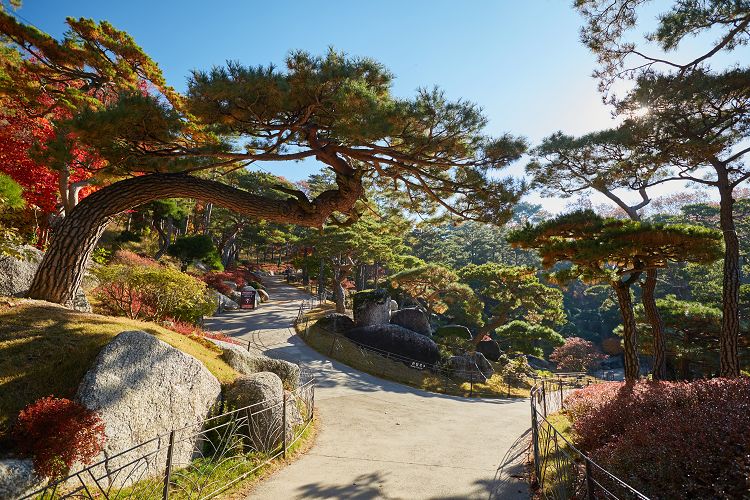 • Let's take a look at the Pine Trees, the symbol of the east! 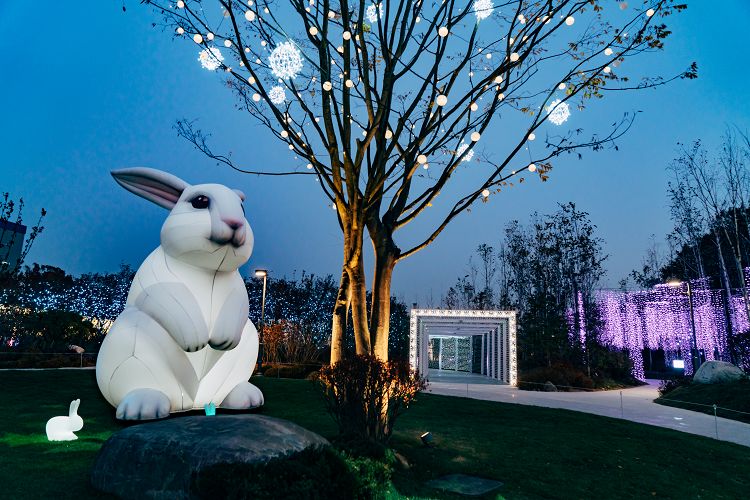 • Take a pretty picture against the beautiful space garden at night! 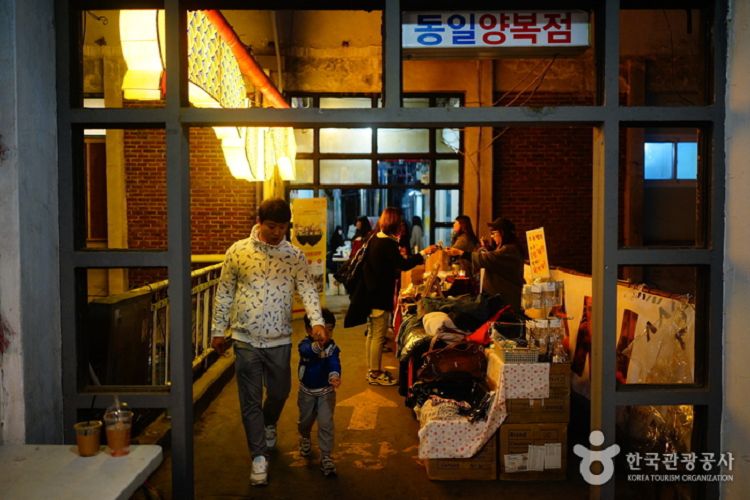 Walk around the maze-like Wonju traditional Jungang Market, which is full of workshops and delicious street foods. Try the Korean seafood pancake, which is famous for its delicious taste. 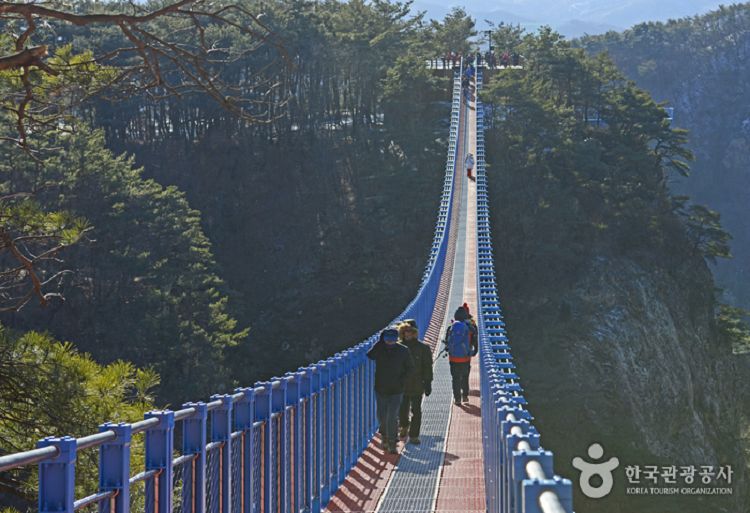 Look down the cliff from the top of Sogeumsan Rope Bridge, which is the longest bridge in Korea (about 200m)! In the famous show "Infinite Challenge," the main MC Yoo Jae-seok had to clean this bridge for 1 hour for his mission! Since then this has become more famous and plus, the more crosses the more swinging!

12:00 Depart from Exit 2 of Myeongdong Station

12:10 Depart from Exit 10 of Dongdaemun History and Culture Park Station

2. Please inform our CS Team in advance if you have a wheelchair/baby carriage! (help@seoulpass.kr)

3. If your reservation cannot be made at a desired date and time, our CS Team will contact you via email. 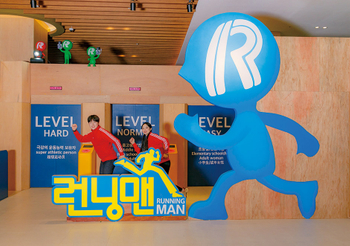