Through the Busan fan tour for countless ARMYs around the world, visit Busan and tour around the great places where the traces of BTS members memories still remains!

Visit the elementary school in Busan where Jimin and Jungkook actually attended, and look around all the famous places in Busan, including Busan Citizens' Park, which was posted on V's SNS. All BTS Lovers out there! If you are a part of the ARMY, don't miss out on this amazing opportunity! 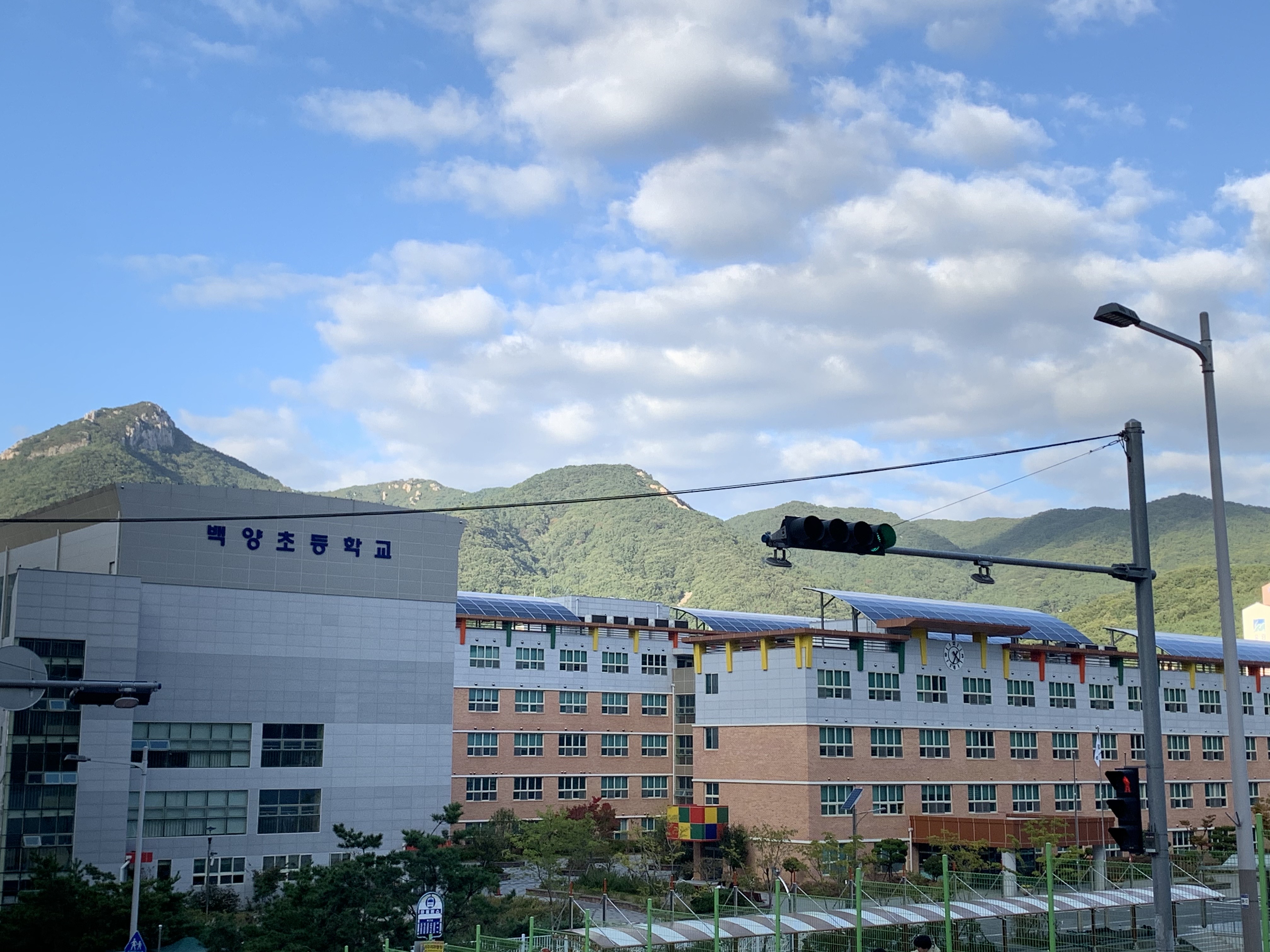 • Visit Baekyang Elementary School where the Golden Youngest member Jungkook (JK) of BTS have graduated from! 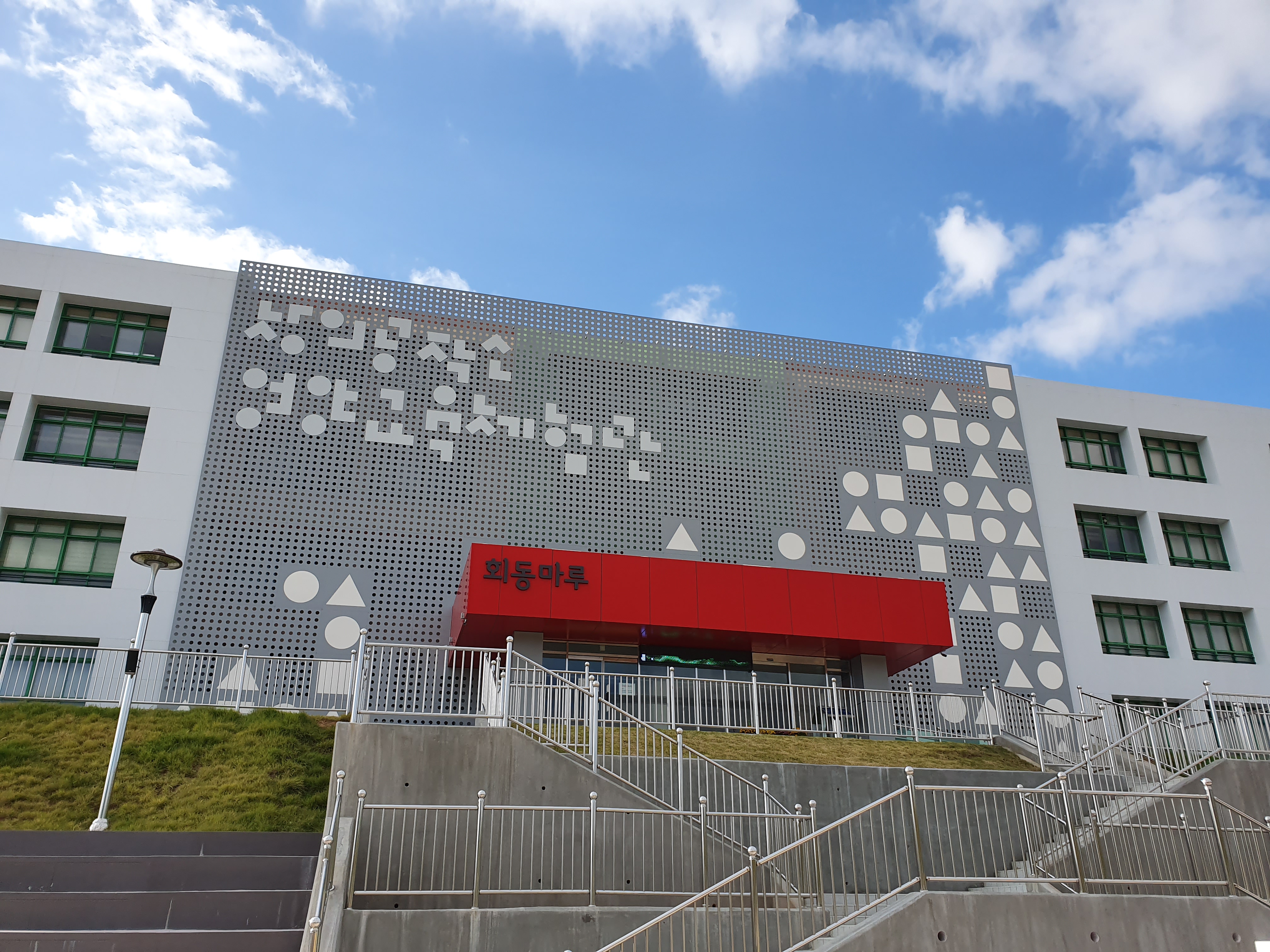 • Hoedong Elementary School, where BTS member Jimin first dreamed of becoming a singer! Come and have a visit to feel the different aura! 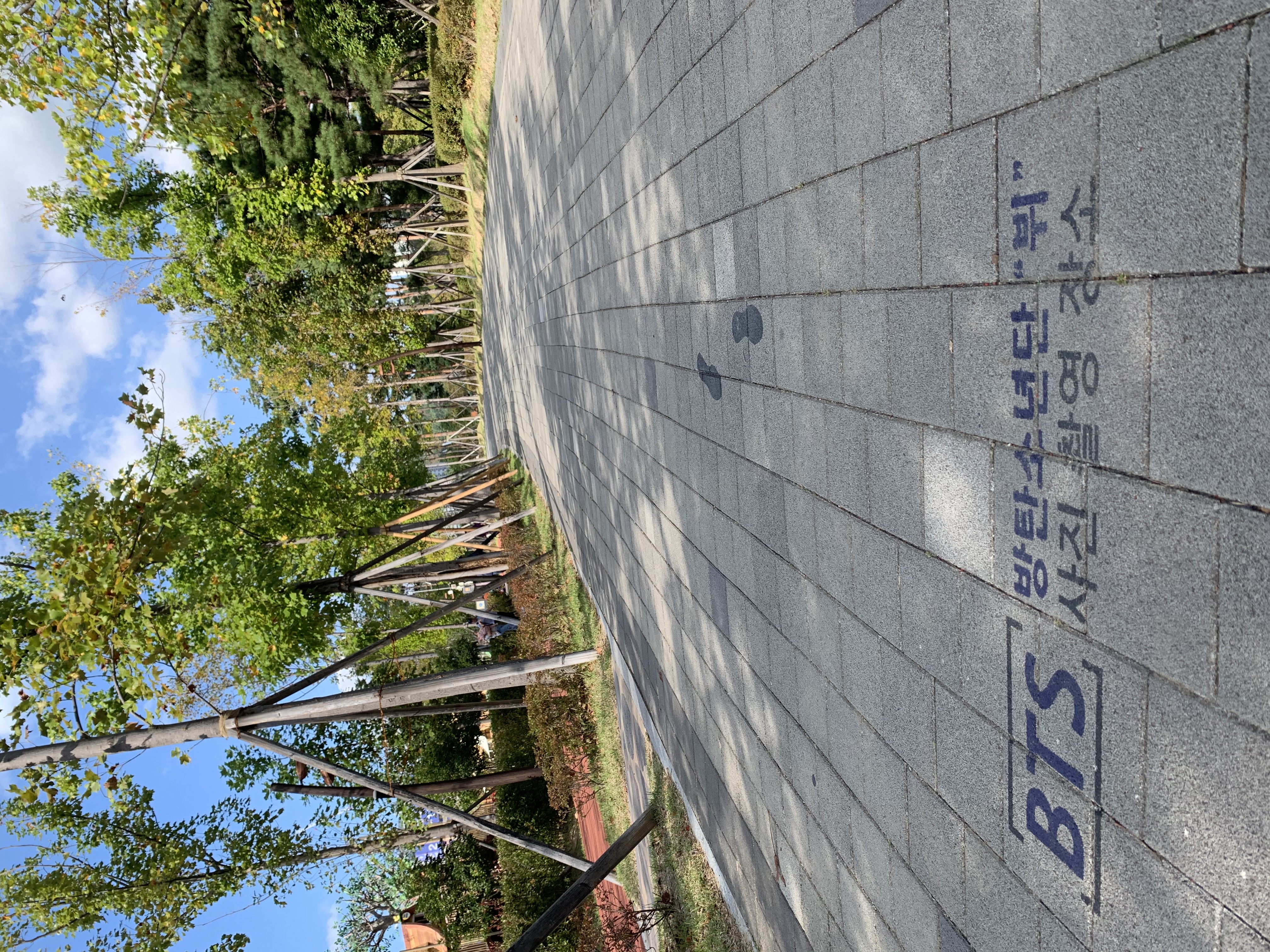 • How about a photo at just like V at Busan Citizens' Park? Take a nice photo at the same location with the same pose! 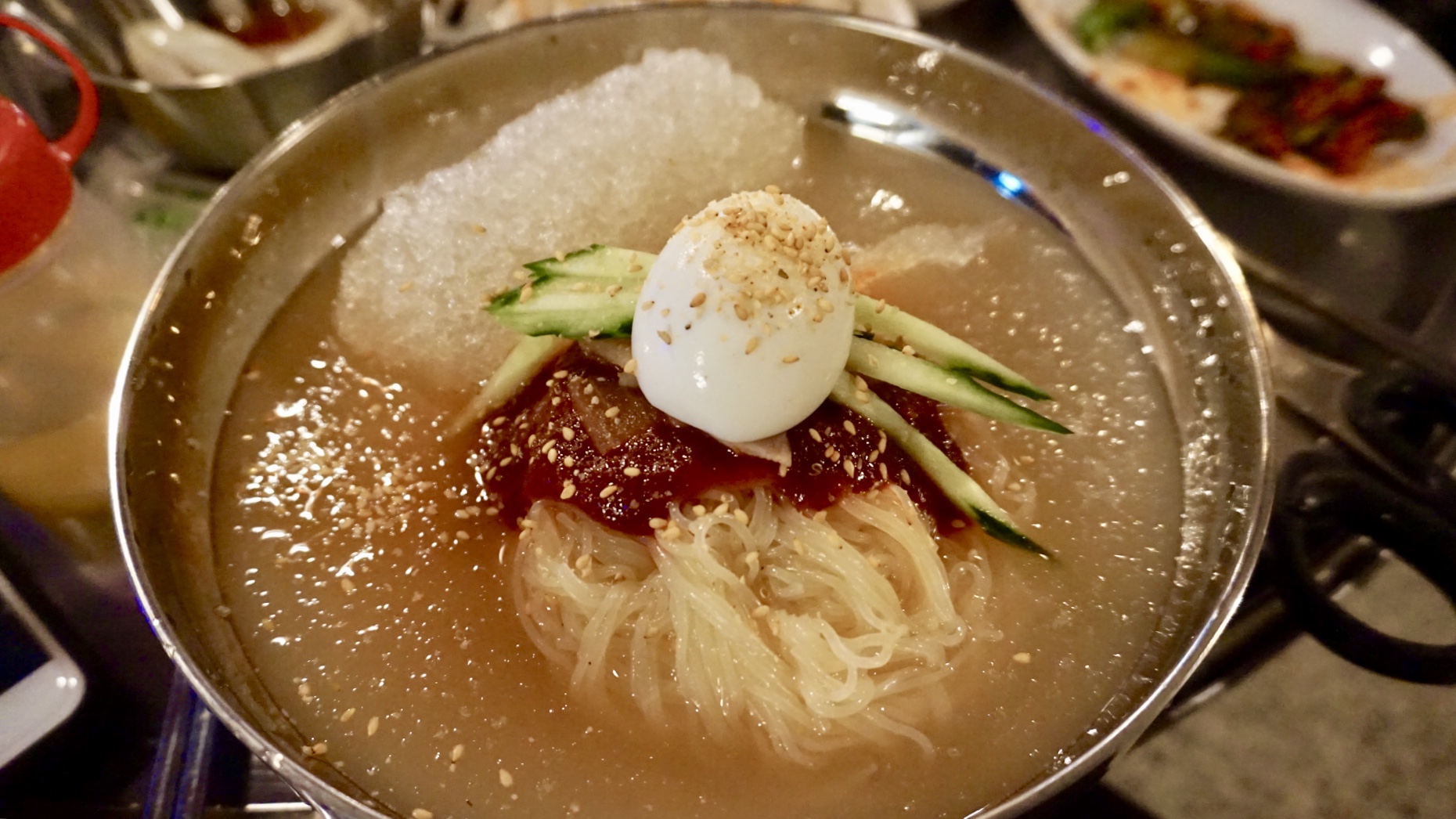 • Food cannot be left out from a tour! Taste 'Dongnae Milmyeon' at Nampo-dong Food Alley where BTS leader RM have visited before! 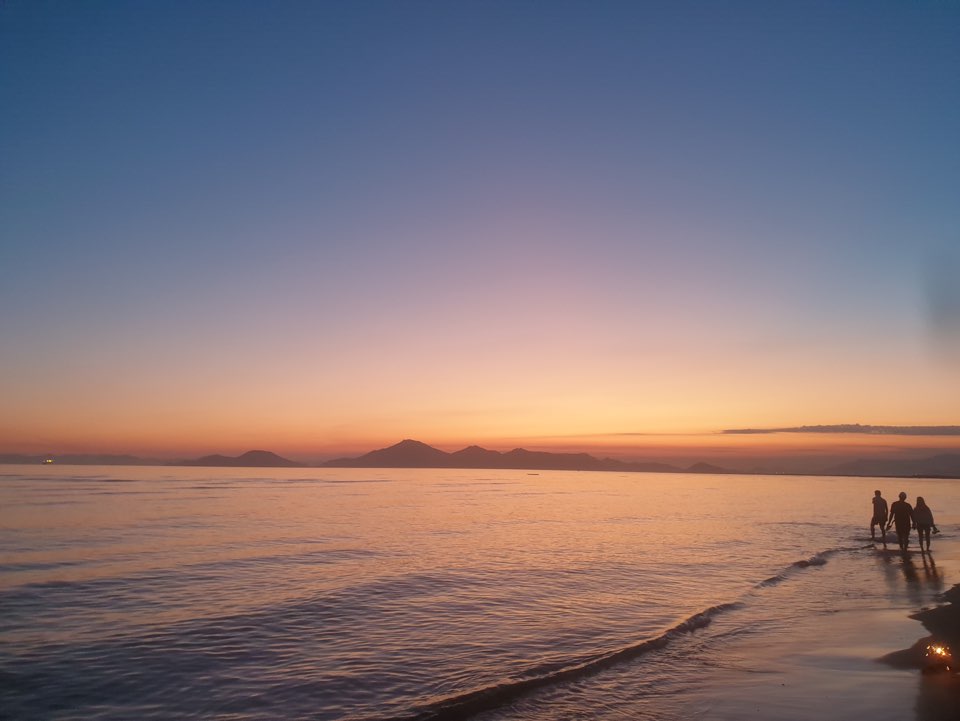 • Your turn to make a wish at 'Dadaepo Beach', where BTS member Jimin made the New Year's wish on Vlog!

Every Thursday and Saturday

※ Please stay near the exit, then the staff will come to check.

※ If you cannot find the staff, please look for the bus with "K-TOUR" sign or the staff.

1.The schedule may change depending on the weather and traffic condition.

2. Customer with Wheelchairs or Strollers must notify the CS Team in advance.(op@seoulpass.kr)

3. If your reservation is unavailable on your desired date and time, you will be contacted by our CS Team via email.

4. Infants under the age of 3 is free of charge. However, extra seat will not be provided.

1.  Make the reservation on your desired date.

2. Check the voucher sent to the email or mobile (APP).

3. Meet up with the staff on time on the day of the tour.