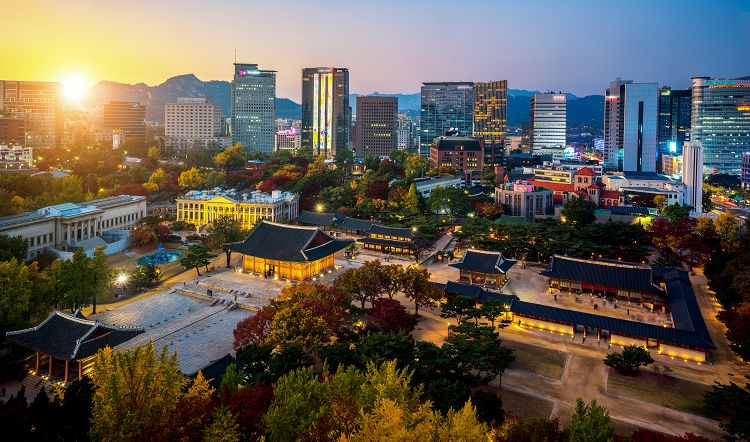 • One hundred years ago, Korea was called "Korean Empire," not Joseon nor South Korea. Deoksugung Palace, which served as the main palace instead of Gyeongbokgung Palace, is the only palace with traditional and western-style buildings put together. Because it was at the center of the period during the first tempt of modernizing in 600 years, it preserves different beauty, history, and the pain of the Japanese invasion. As the location is near the City Hall and Gwanghwamun Station, you will be able to enjoy the tour without any pressure. The stone wall next to Deoksugung Palace is also famous for its beauty, so don't miss it! 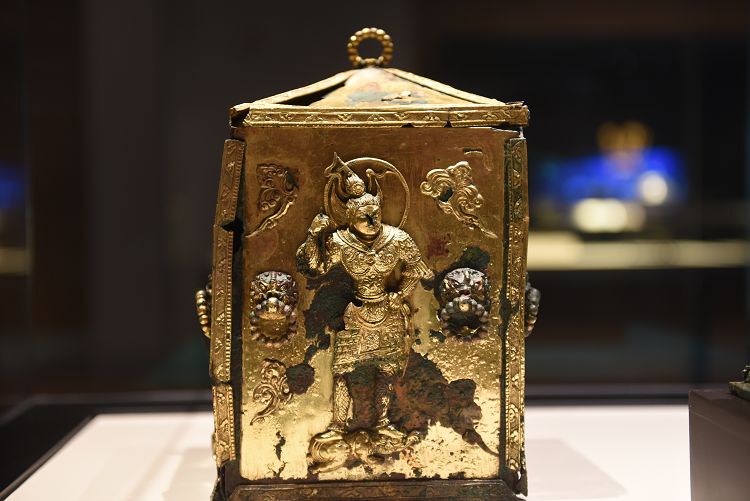 • National Museum of Korea is the representative museum of Korea, which displays Korean National Treasures, Treasures, and Cultural Heritage Assets, and exhibitions of various themes are held. Located near Itaewon, it is a favorite tourist destination for foreign tourists interested in history. It may be just an old item when only looking, but with the detailed explanation told by the guide, you will definitely be able to experience something different and get to know about Korea deeply! If you are interested in Korean treasures and cultural assets, don't miss out on the most amazing 2 hours museum tour!

1.  You will be notified by the CS Team 1~2 days prior, if the tour is canceled due to the situation of the operators.

3. The tour will continue even in rainy weather and refund will not be permitted when rains during the tour.

4. A personal wireless transmitter and receiver will be used. Therefore, please prepare your personal earphones (3.5mm)

5. The narrator's commentary recording and video shooting are not allowed during the tour.

6. Pets are not allowed, and no separate place for pets are prepared/available.

8. Please note, that you will not be able to join in the middle of the tour if you are late.

9. National Museum Tour will only be conducted in English.

1. Check the voucher sent to the email after making the reservation.

2. Arrive on time at the meeting place on the day of the tour.