There are a lot of Lego models on display as well as areas to play yourself.
The burgers were actua...
Read more reviews

Amazing World of unique art is seen right before your eyes, as soon as you step into Brick Campus! See the work made by 40 top superior artists with more than 4.5 million Brick used! 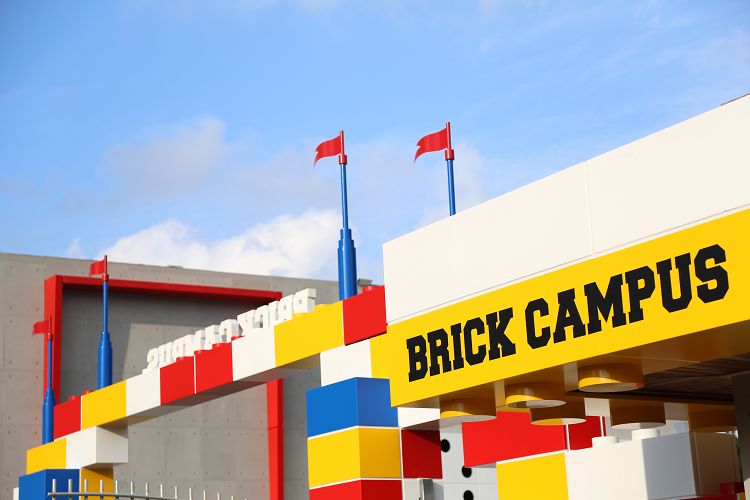 See the World's only Brick Art pieces, such as mega-diorama, mosaics, sculptures, characters, robots, cars, Hogwarts and so much more. A content that can be entertained by all regardless of age and gender, a representative healing space, Brick Art can be found in Jeju. 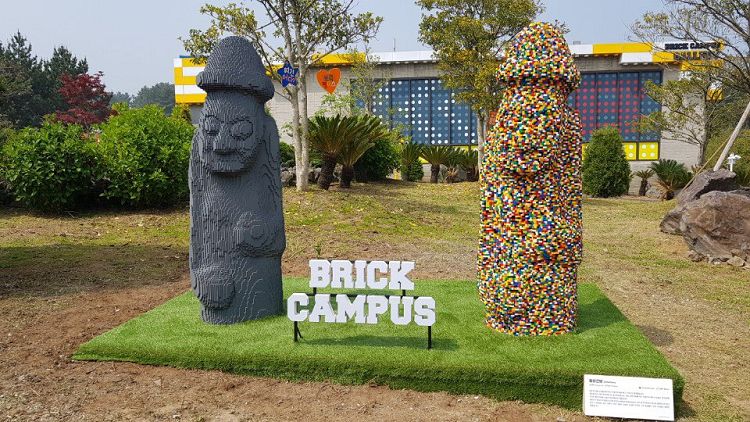 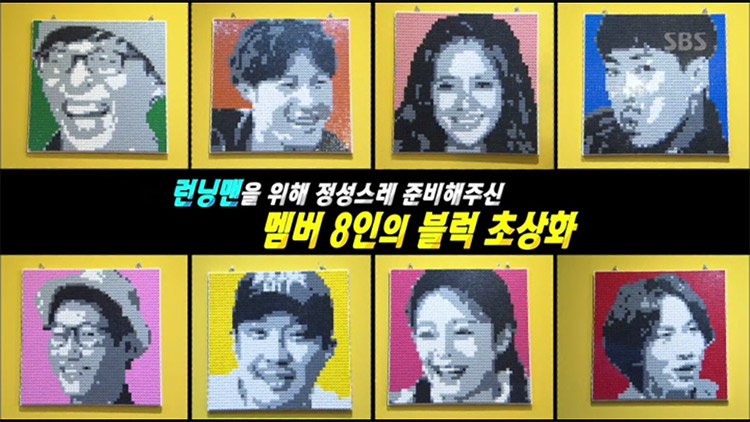 • As the filming location for SBS’ popular show "Running Man" and JTBC’s "Hyori's Homestay 2," where Lee Hyo-ri and Yoona appeared in, it has developed to become a rising attraction and photo spot in Jeju Island. 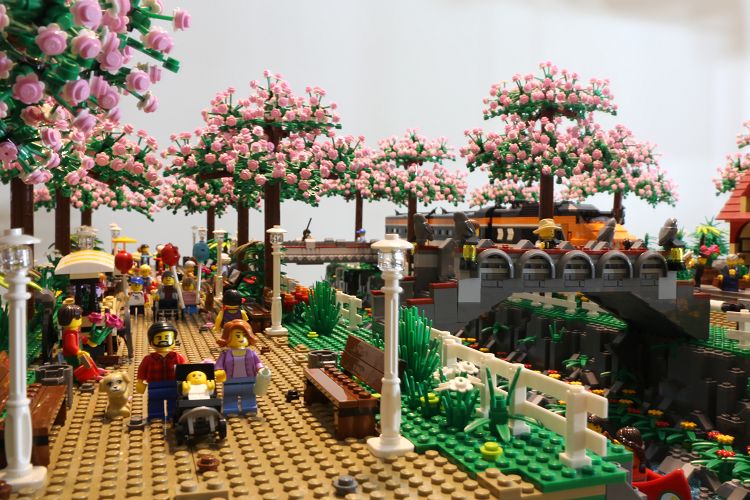 • "Cherry Blossom Ending", a song sung by Busker Busker, is made up of 35,000 bricks. Each petal was made with great effort and detail, bringing customers a feeling of wanting to walk along the cherry blossom path. 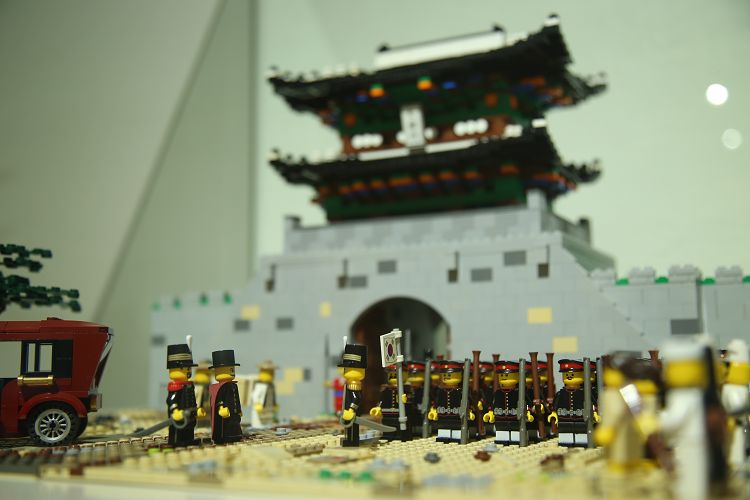 • See the World's only Brick Art pieces, such as mega-diorama, mosaics, sculptures, animation characters in a movie, robots, foods, cars and so much more. 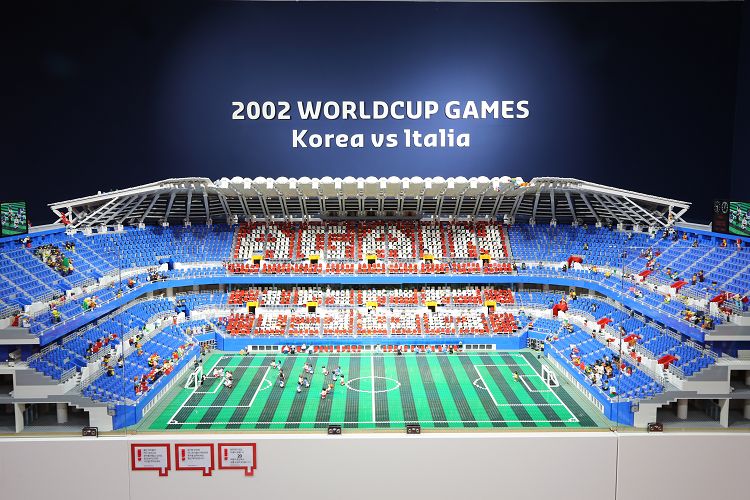 • A magnificently giant Brick Art that recreates the 2002 Korea vs Japan World Cup match that still makes all Koreans heartbeat! Add extra joy by observing the time and number of bricks used on each art! 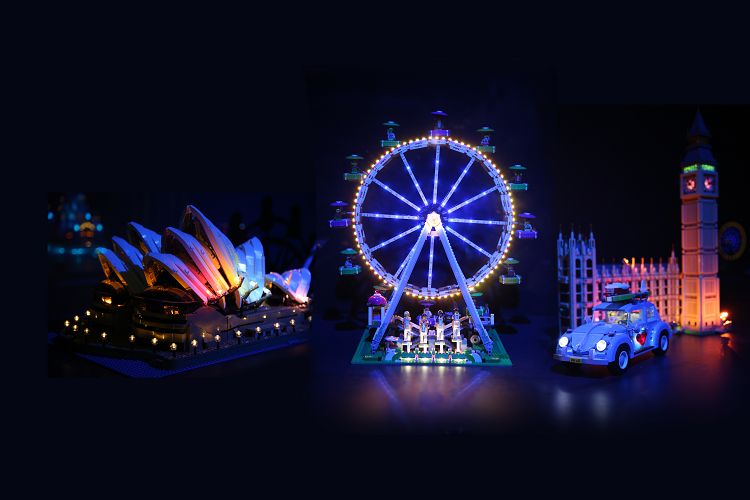 • The Brick Lighting artwork is loved by both children and adults for the beauty it creates with the combination of bricks and lights! 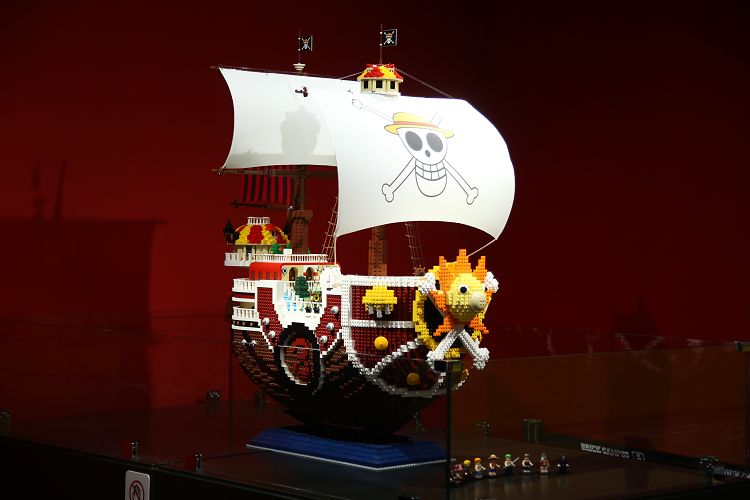 • Meet various characters from animations that became popular around the world 10 ~ 20 years ago. • How about tasting a variety of colorful Brick food? You can buy ice cream, bread, Handmade burger, and other various desserts. 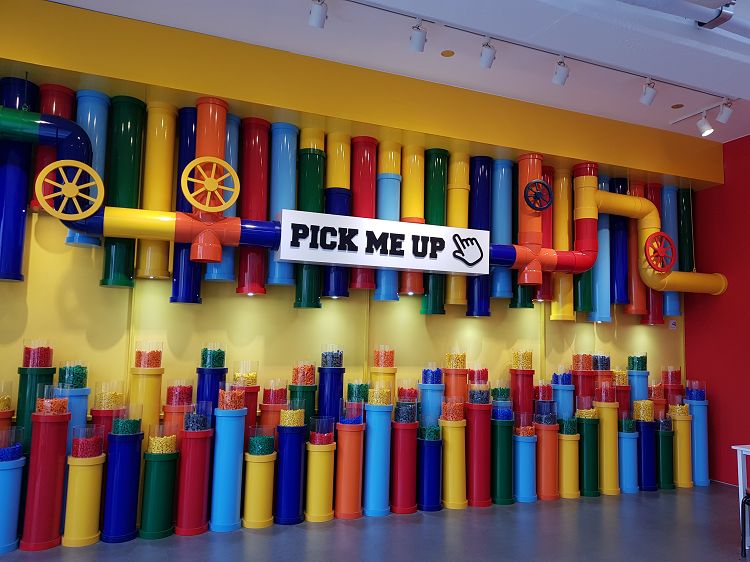 1. Infants under 36 months are free of charge when accompanied by a Guardian. (Must bring Passport)

2. Children over the age of 7 are allowed to enter the venue without a guardian.

4. Operating hours can be changed depending on the company's circumstances.

5. There may be a waiting time for entry depending on the number of visitors.

6. Re-enter will not be allowed if you have either lost your bracelet or damaged the bracelet.

• Unused tickets within the expiry date are 100% refundable.

There are a lot of Lego models on display as well as areas to play yourself.
The burgers were actually quite good! The kids loved it, my wife loved it too.
Not only did this bring great time to my kids, but I spent a great time flashing back to my childhood.
Loved it!
From
₩ 12,750
Save up to
15%