• The city tour bus is a city-circulated bus that circulates through the city center, and you can take it from each bus stop without separate reservations. 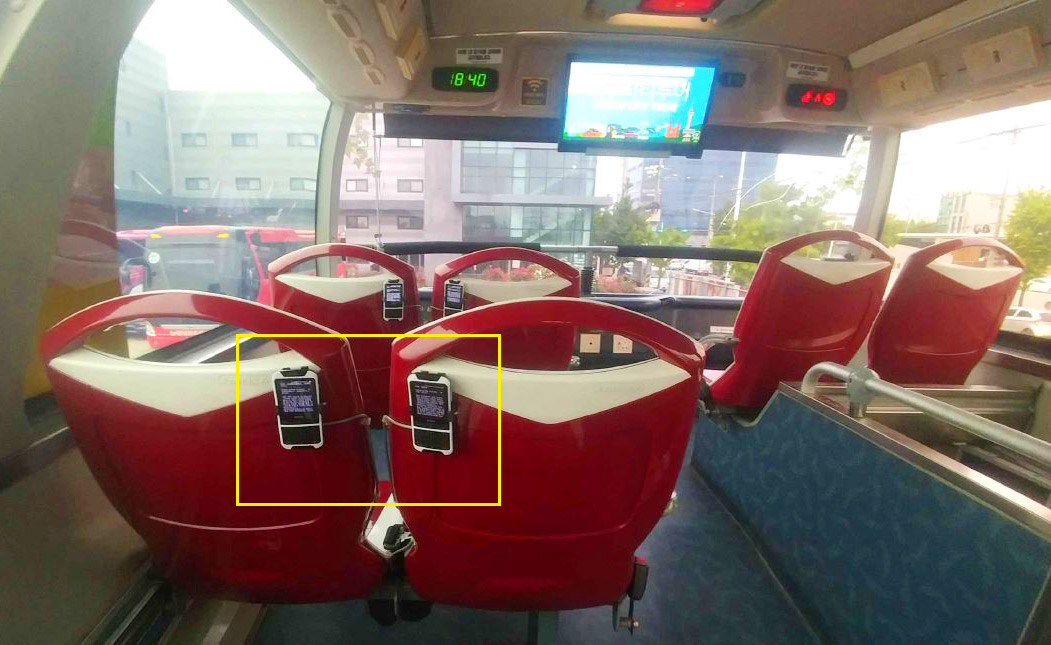 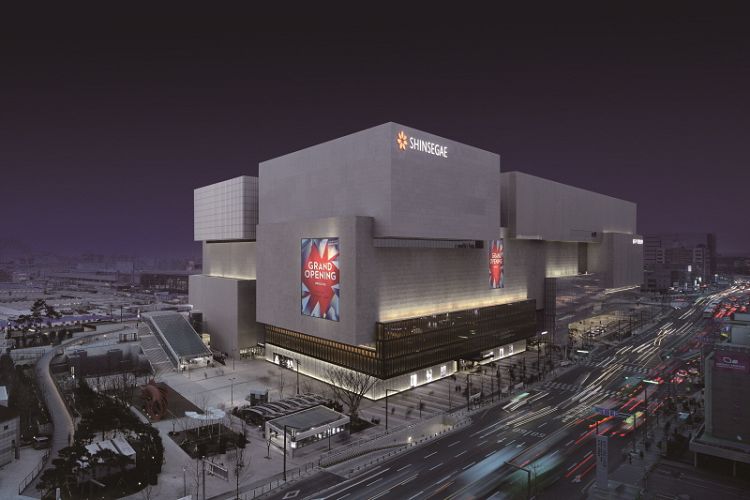 • Bus stop: Next to the Dongdaegu Train Station Square 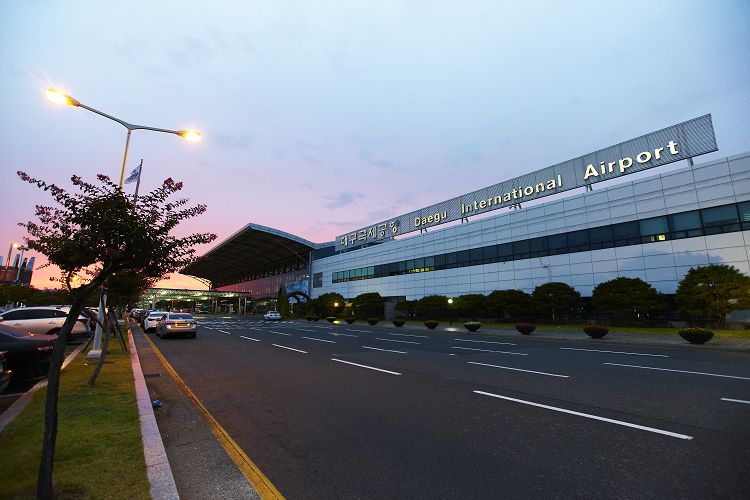 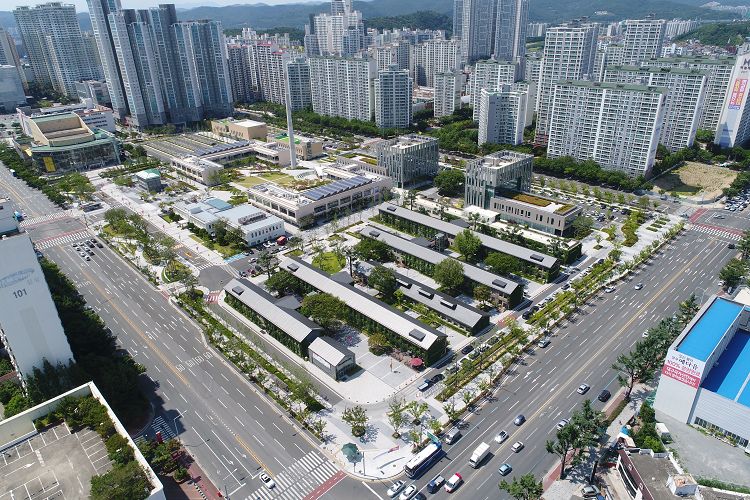 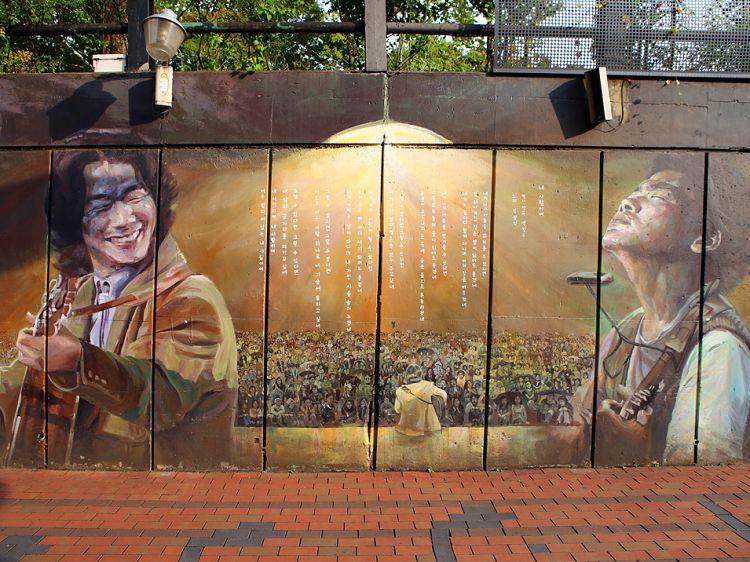 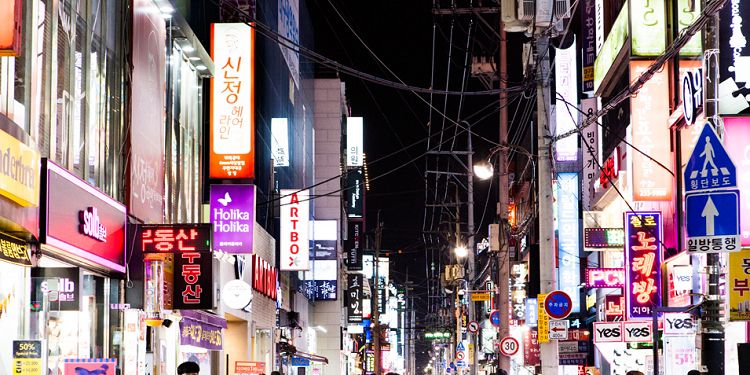 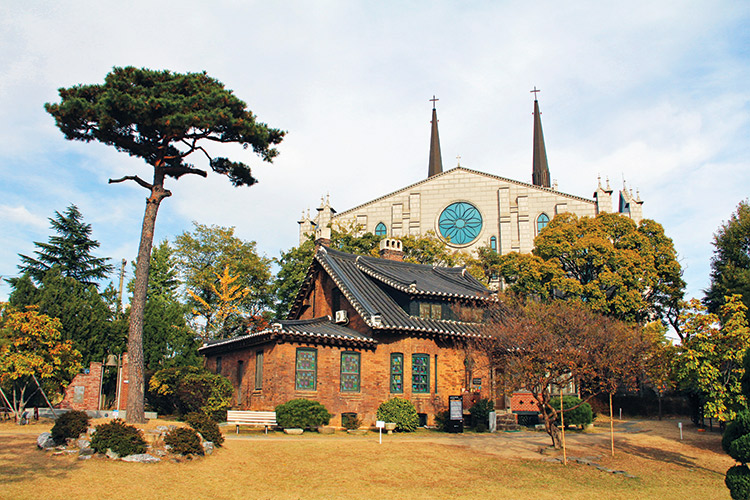 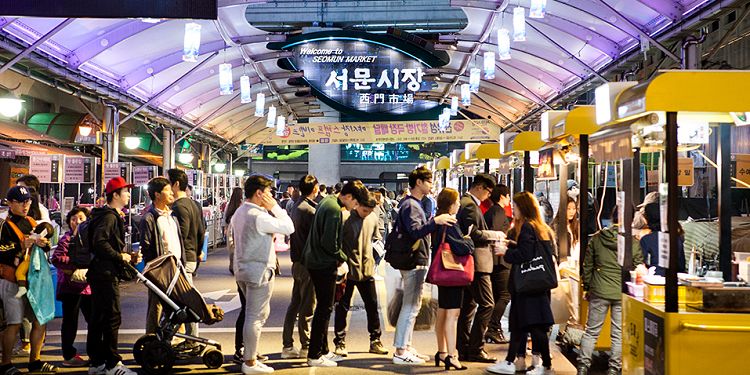 • Bus stop: Opposite side of Eworld exit square 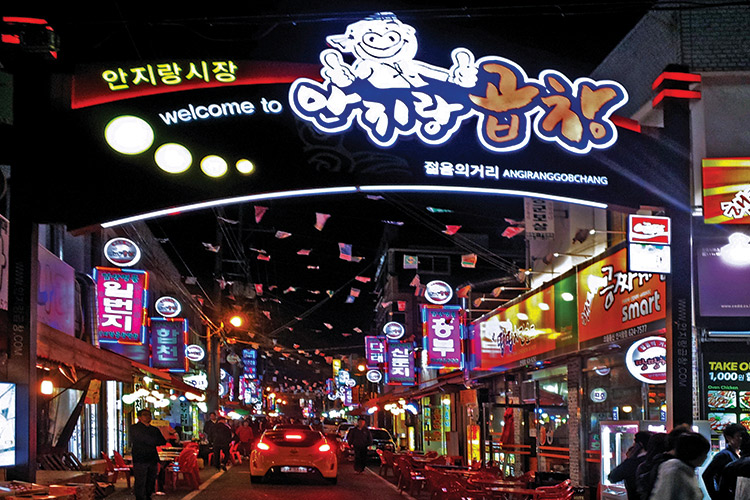 • Bus stop: Next to the Roombini kindergarten Bus Stop 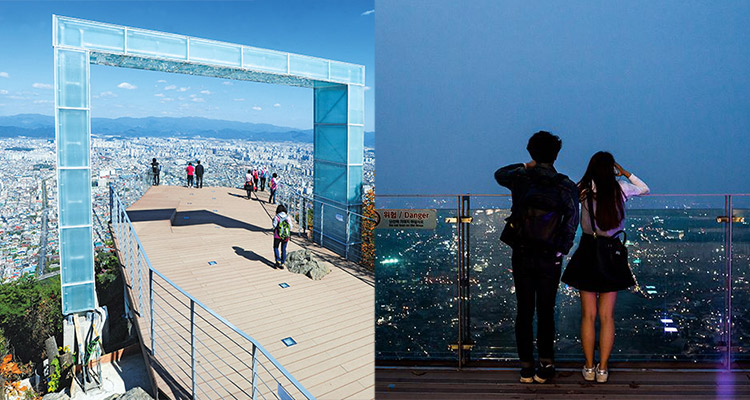 • Bus stop: Across Opposite side of the Apsan Park Office 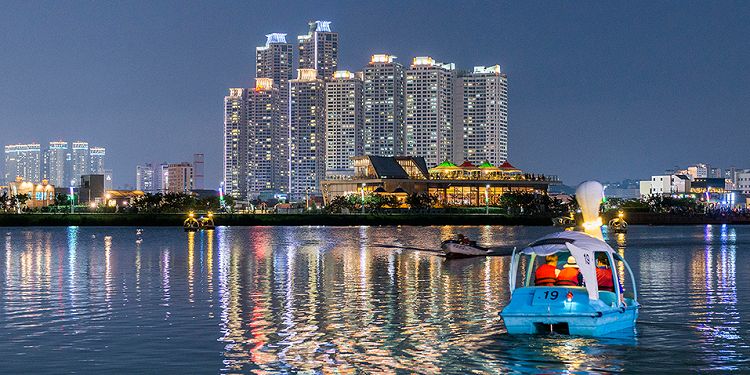 • Bus stop: n front of the parking lot down the Suseong Hote 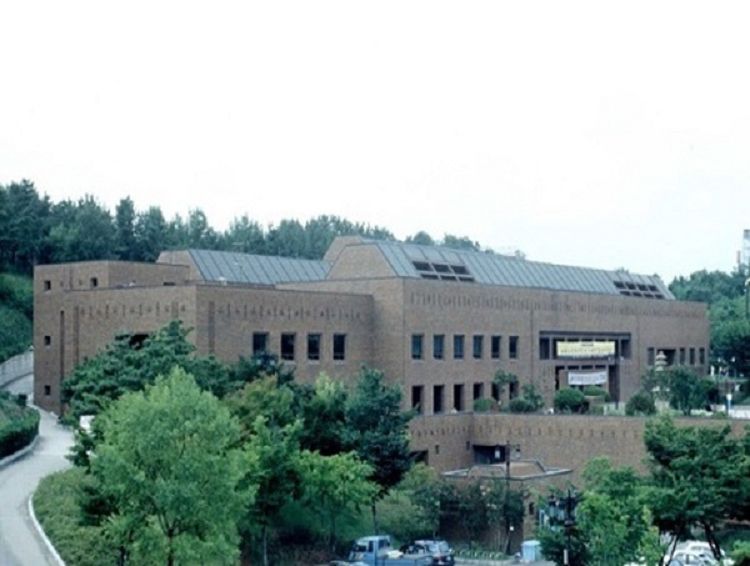