Take the West Gold Train to Gunsan Modern Culture Street and to Jeonju Hanok Village!
Gunsan is a city that flourished about 100 years ago. The street is famous for recreating those days. Walk down the street, which was also famous for taking pictures on train tracks in those days in school uniforms! Jeonju Hanok Village is the Jeonju representative tourist destination known for hanok and food, and most tourists walk around wearing Korean Traditional Costume 'hanbok'.

This tour is highly recommended for those who want to visit other tourist destinations, but are unable to find relevant tours, or are comfortable with free trips without guides, and prefers 1 Day Tour that departs from Seoul and return on the same day. 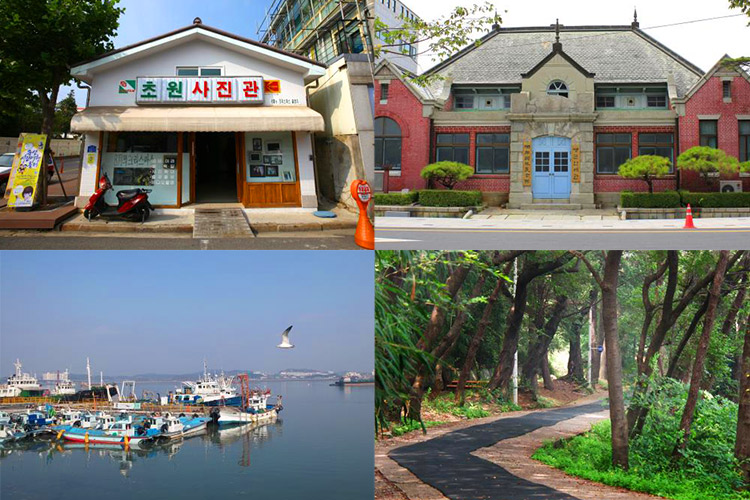 ​• (old) Gunsan Assembly Hall : One of the top three existing Western classical buildings in Korea, with the same European style of building Seoul Station and the main building of the Bank of Korea, which were imported from Belgium

• Wolmyeong Park : Wolmyeong Park, located in the center of Gunsan, welcomes cherry blossoms and camellia flowers in spring and a beautiful fall foliage. When you reach the top, you can see Geumgang and the West Sea at a glance.

• Shinheungdong Japanese-style House : It is a two-story house with two Japanese-style buildings attached in the shape of 'ㄱ' and a Japanese-style garden. It is a filming location for the movie "Son of the General" and "Tazza"

• Gunsan Modern Architecture Hall of Korea : After repair and restoration in 2008, it was used as a modern architecture and bank-related exhibition hall

• Patisserie Boulangerie : The first bakery in Korea is a must-see attraction! A bakery that requires to stand in line and wait but definitely not a wasted time! 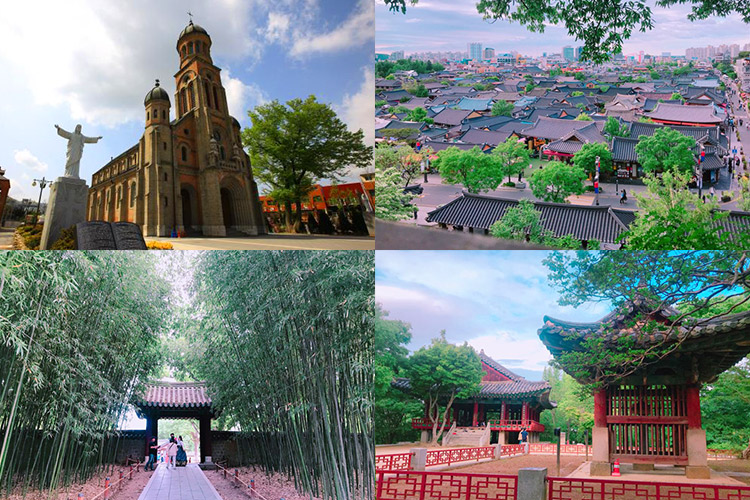 • Visit to the Jeonju Catholic Church in Gyeonggi-jeon Hall, which enshrines the portrait of King Taejo of Joseon Dynasty

Min. Number of Pax to Proceed

• Subway line number 1 Yongsan Station → When you get off the station is connected to the Waiting Room L3 →  Look for Let's Korail next to the Ticket Booth and you will see a staff with a picket that says "Hongik Travel" → Board the KTX individually before 10 mins when received the Schedule and KTX Ticket.

※ Please board on the KTX Train straight away if the staff is unavailable to assist you on the day of your reservation.

1. The KTX Train time will be confirmed 4 days before the tour date. The train time may be different so please check the email before the date.

2. You will be notified by the CS Team via email if the Train time has been changed or if the tour is not available on your desired date.

3. Choosing your seat for the return train will not be permitted.

4. Please make sure you arrive at the meeting place 20 minutes before the departing time!

5. This tour does not include a Guide. Only included with Train, connected vehicle, local staff, and admission ticket. Chinese Information will be available at the meeting point, however, it contains the same information as the internet page. Therefore customers who speak English will have no problem within this tour.

6. There will be times the staff being unavailable to assist you on the day at the Seoul Station due to the operation issues. In these cases, you will be sent an Email 4~5days prior with a file of KTX Ticket and Schedule. Please make sure to check your email or even give us an email (op@seoulpass) for more information. A refund requested due to missing the KTX Train because the email was not checked will not be permitted.

7. Please seat according to the carriage number and seat number. There will be staff from KTX checking your ticket. Please present either the printed ticket or the image from your mobile.

8. Local staff will only assist you to board the car and get out of.

1. Check the voucher sent to your email after purchasing the product.

2. Make sure you have received the email voucher. Please double check your mailbox 1 day before the tour date.

3. Arrive at least 20 minutes before the departure time on the tour day.

4-1. Receive the Schedule from the staff member then depart  ※ Make sure to keep the schedule with you for the day!

4-2. (Incase there are no staff on the day) Board on the KTX Train on time and check the schedule for the day!

• Cancellation/Change of Reservation before 1 day 5PM(KST) : No Refund 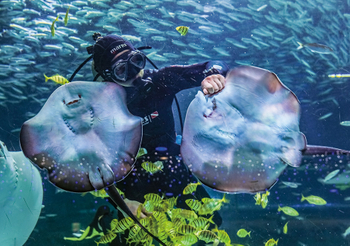 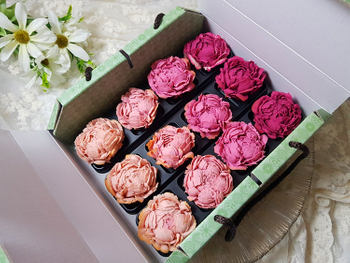