A wife who eventually declares a divorce after the relationship goes the wrong way after marriage. Will 37 years of love end like this? Today, the majority of parents and children lack communication, through the comic and touching play and emphasizing through the middle-class married couple, gives the audience time to love and love. Regardless of nationality, and with the theme of "Love" between many couples and foreign audiences can enjoy it. 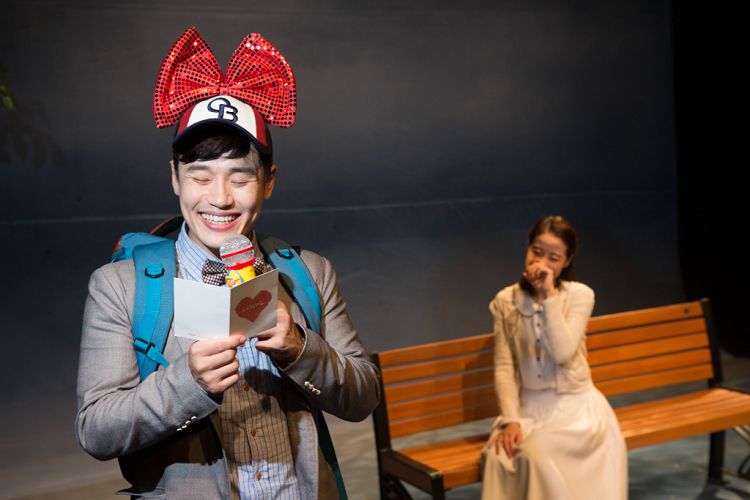 • Performance (Only You) Can be enjoyed, touched by all generations from teens to 80s. 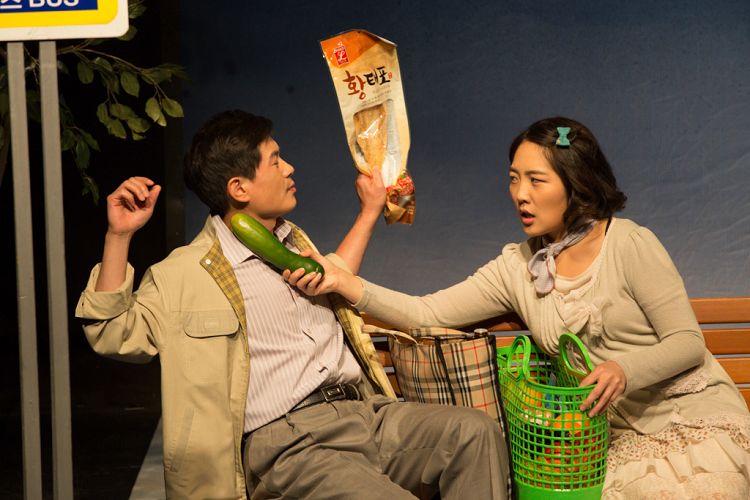 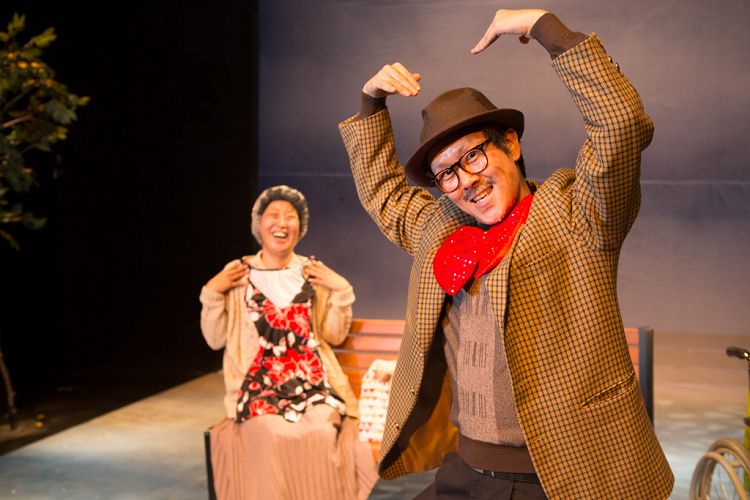 • Performance that can be enjoyed by foreigners at the Music Drama along with the Kpop.

A total of 8 ancestral rites have to be carried in one year! Pilrye, who had to buy groceries for the ancestral rites, takes her husband Bongisk to the market as a slave.
Meanwhile, Bongsik feels extremely embarrassed seeing Pilrye wanting to save 50 cents for just bean sprouts. Started off from the 50 cents, continued with the drinking-up of ancestral liquor. And came to a conclusion of divorce.
Bongsik, who gets mad easily, and Pilrye, who is a fickle Kyeongsangdo woman. Can the 37-year of love story continue? 1. Food and Beverage not permitted to take in (Only water allowed)

2.  No photos are allowed to take during the performance. (Photo and Video allowed at curtain call)

3. Seats are arranged randomly at the venue on the day of the performance.

5. This performance does not include an intermission, re-entry will not be allowed during the play.

6. From age over 7 are allowed to participate. Children under 7 are not allowed under any circumstances. Please check the accurate age of the child if attending with a child. (Passport must be provided)

7. You will be notified by the CS Team when a reservation on the date and time of your choice is not available.

8. The performance team and actor schedule can be changed without notice, depending on the circumstances of the actor and the producer.

1. Make a reservation on the date and time of your choice.

2. Check the voucher sent to your mobile/email.

• Cancellation made after : No Reund

3 Types of gifts provided for all customers who comes to see the show!(The Event may close without any prior notice)

• Given Polaroid Image of you and the actor taken after the performance.

• Writing Review Event! Write a Review at "SEOUL PASS" website then show it to the staff to receive a Hand Cream worth 15,000 won on spot!

It was a really amazing musical! With the English subtitles provided, it really helped me to understand the story. I especially like the multi-man which was very funny and handsome~
Andrew from Macao