Seoul Grand Park, the largest ecological park in Korea! Seoul Grand Park is famous for family travel and dating course, as customers can visit the Zoo, Seoul Land, Art Museum and Botanica Garden with a big lake. Especially during the spring and fall seasons, the surrounding mountains are very colorful, so many Korean and foreigners visit.  Visit the Seoul Grand Park Zoo with this ticket! You can visit the zoo, receive a return ticket for the list and even an elephant train at an affordable price. 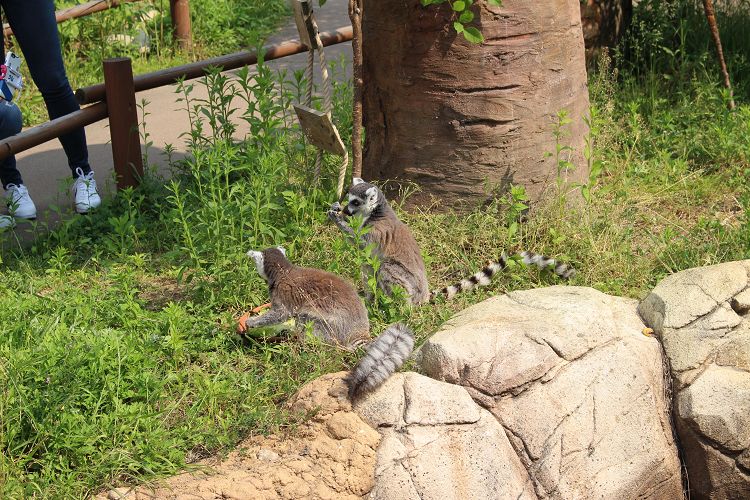 • The zoo has around 3,700 animals, 333 species from all over the world including Lowland Gorilla, the world’s rarest species. 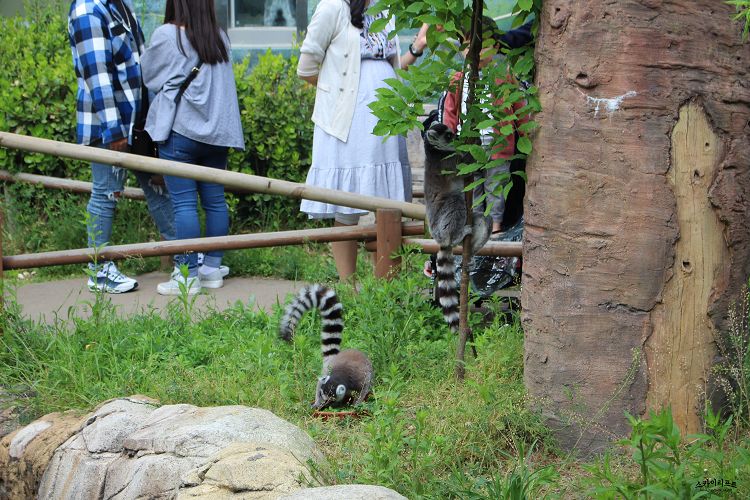 • Some animals are seen freely without a fence! (Ring-tailed lemurs and parrots) • Tiger! The symbol of Seoul Zoo! Watch the bravery of your tiger with your own eyes.

Visit Seoul Zoo, the largest ecological park in Korea, and see varieties of different species of animals and plants for yourself. Why don’t you try listening to informative presentations and programs and learn more about Seoul Zoo? You can move around the park comfortably by Sky Lift and Elephant-shaped train!

• Inside the zoo, there is a botanica garden and a forest bath of about 8 kilometers! You can enjoy from 50 minutes ~ 3 hours of forest baths. 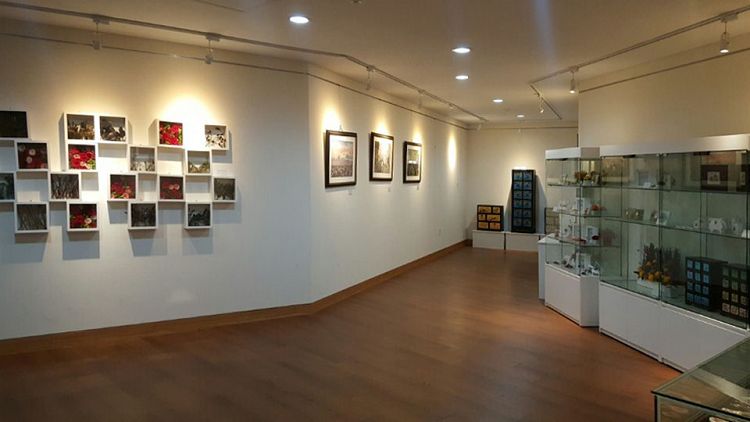 • National Museum of Modern and Contemporary Art is free to visit! • Sky Lift and Elephant-shaped Train are popular transportations in Seoul Grand Park. You can go easily to Seoul Zoo, Seoul Land, camping ground, or National Museum of Modern and Contemporary Art. Sky Lift has Line 1 passing over the lake and Line 2 running inside the zoo.

• After exchanging tickets, board on Sky Lift and get off in front of Seoul Zoo

Open All Year Round

3. Present the voucher at Sky Lift ticket counter, to redeem the pysical ticket, and enter.

1. Get off at Exit 2 by the left door of Seoul Grand Park Station (Subway line 4) and go straight.

2. If you see the main building, turn right and go straight.

4. Find the Online Ticket Exchange place next to the GS25 convenience store on the left sides of the building.

1. The baby carriage can be boarded (free of charge).

2. Three adults can ride on 1 Sky Lift carrying infants with them.

4. The National Museum of Modern and Contemporary Art, Korea is free of charge. Enjoy popular works, such as Baek Nam-Joon’s Video Art, Yayoi Kusama’s “Pumpkin” and other works for free. There is also a nice restaurant inside, so it is good to have lunch there.

5. Depending on the weather, animals may not come out.

6. The lift may not be operated due to bad weather (high winds, lightning, etc.) or mechanical inspection.

7. The boarding of Sky Lift and Elephant Train closes 30 minutes before the closing hour.

8. Sky Lift and Elephant Train schedule may change on weekends/holidays.

9. Some of the zoos in Seoul (internal exhibition halls, botanical gardens) will be temporarily closed.

Went there on November 20th.. and there was nothing in the zoo. May be due to the cold weather. Such a waste
Ng Ka Wai Katherine from China

Great walk in the open spaces for the family. Also great to see the animals really close up.
KIYOKA ONO from Japan

子供と一緒に訪問しました。ゾウさん列車とスカイリフトのチケットもついているのでソウルランド内の移動が便利でした。いろいろな動物を見ることができて子供も楽しんでくれていました。動物園内には植物園もあり１日楽しめると思います。
Read more reviews
From
₩ 16,000
Save up to
9%