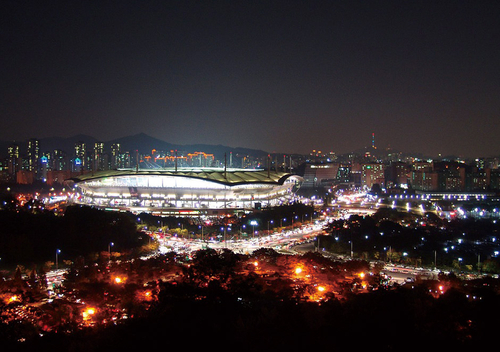 [Price Information]
Same for adult and child
Free admission: Infants under 36 months (Must bring Passport)
※ Only one infant per guardian

Football Faentasium + Seoul World Cup Stadium Tour Package is a short tour of the Football Faentasium, first visiting the football-themed park and the inside exhibitions and rooms in Seoul World Cup Stadium. If you are a soccer fan or interested in football, you must visit the place. There are Sky Park, Shopping malls, and restaurants nearby, so you can enjoy your leisure time after the tour. 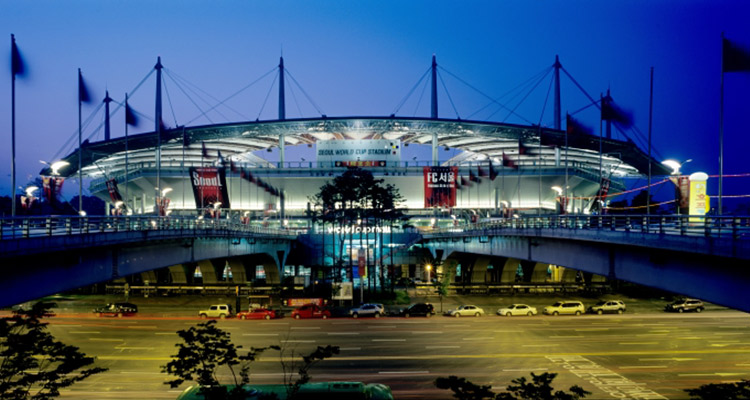 Seoul World Cup Stadium is where Koreans cheered for the trophy of the 2002 FIFA World Cup Korea/Japan. It is one of the world's 10 most beautiful soccer stadiums selected by "World Soccer," which is a famous football magazine in the United Kingdom. The representative soccer place in Korea, Seoul World Cup Stadium! 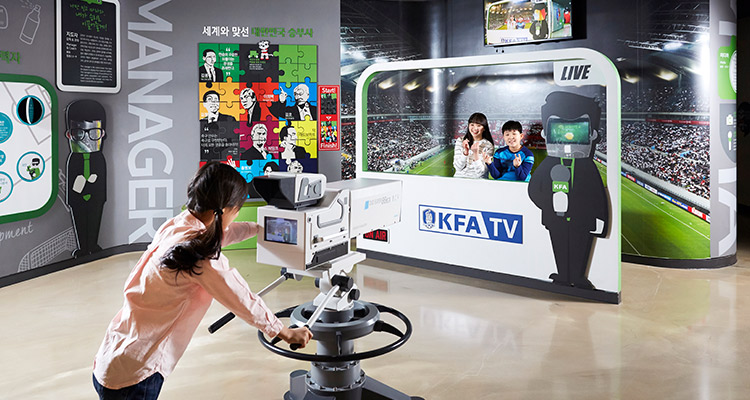 Football Faentasium is the first theme park by the Korea Football Association with various enjoyable football experience by the integration of IT and sports. Explore the history of Korea’s challenge to World Cups. Meet the story of those who led the legendary 2002 World Cup, the story of the 2002 World Cup, and the unforgettable moment when our dreams finally came true. Moreover, check out the latest news about Korean football and the vision of KFA. Feel the joy of victory at the photo zone with the World Cup trophy in Football Faentasium.

• Meet and feel the heart-pounding moments of the World Cup with the Glory, the hemispherical symbol of football, and the wall of media art.

• Hear the stories from people who organize football matches and create football equipment and system that enhance football skills.

Schedule of Seoul World Cup Stadium Tour (with a guide)

• Meet at the Lobby of Football Faentasium

• Infants under 36 months are free of charge but must be accompanied by a guardian. (One guardian per one child)

• Re-entry is allowed within one hour after the first entrance.

• There may be a delay and be waiting time depending on the circumstances within the exhibition hall.

• The entry of outside food is not permitted.

• You may be asked to leave under certain circumstances such as causing disturbance or disorder. Faentasium does not hold the responsibility for any accident caused by your negligence.

• Pets except for the Guide Dogs are prohibited from entry.

• Inquire the information desk at the lobby before using lockers (free of charge). The service may be closed due to limited spaces.

• Tour course may change under the stadium circumstances.

• If you show up 5 minutes late without any notice, the reservation will be automatically canceled and a refund won't be available.

3. Arrive 10 minutes before the meeting time on the day of the reservation.

4. Present the voucher at the Lobby of Football Faentasium and stand by for the tour.

5. After the tour, take a look around the Football Faentasium Museum. [Seoul Jongno] Flower class with a cup of coffee in Jong-no, Seoul 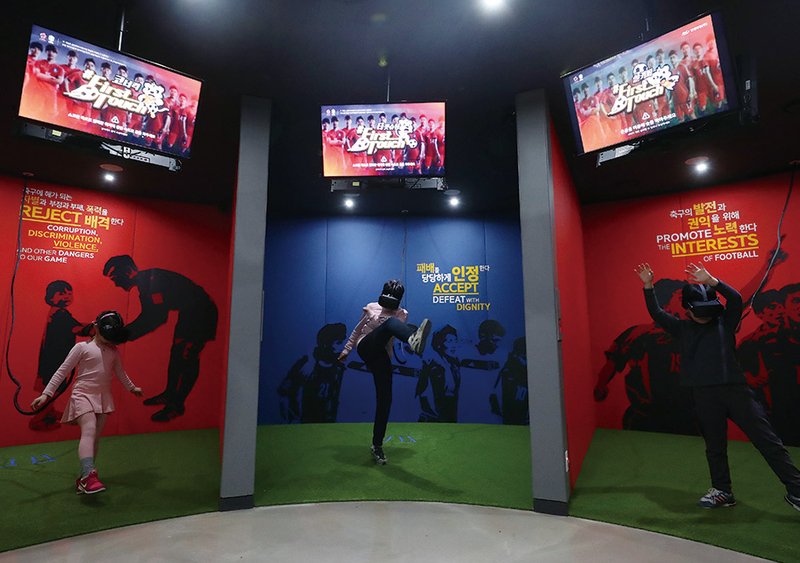